Jakarta – PrivyID received the Lifetime Achievement Award from Indigo Incubator on Thursday, November 21st PrivyID 2019. The award was delivered by Mr. Faizal Djoemadi, the Director of Digital Business of Telkom Indonesia, during the annual Indigo gathering.

Indigo Incubator is Telkom Indonesia’s startup incubator program that is designed to support digital entrepreneurs to grow into global companies that was established since 2013. Selected startups that were admitted to the program will receive six months of incubation support and features, such as access to market, business, and technical consultancies, as well as starting funds with the chance of the follow on funding.

PrivyID’s Founder and Co-Founder, Marshall Pribadi and Guritno Adi Saputra respectively, joined Indigo Incubator back in 2015. Since graduating from the program, PrivyID has grown into the leading digital signature and digital identity service provider in Indonesia. Today, PrivyID’s solutions have been trusted by over 4.5 million users and 200 corporate partners.

Marshall Pribadi expressed his gratitude to Indigo and Telkom Indonesia. “The tremendous growth that PrivyID has been able to enjoy are fueled by Telkom Indonesia’s extensive guidance”, he said.

Marshall also added, “On behalf of PrivyID, we would like to thank  Telkom Indonesia and Indigo Incubator for their continuous support, and for believing in our vision since our day one.”

The Indigo gathering was attended by Indigo Management, Telkom Management, and Indigo’s startups from thea earliest batch of 2013 to the latest batch of 2019. The gathering was opened with a keynote speech by Dayu Dara Permata, GO-JEK Vice President who is also a Co-Founder and Head of GO-LIFE. Apart from the Lifetime Achievement Award that PrivyID has received, Indigo also awarded four other Indigo startups who excel in different categories, such as; The Rookie of The Year, The Most Active, The Highest Synergy Number, and The Highest Revenue.

Once again, thank you Indigo and Telkom Indonesia!.We are humbled to receive this recognition, and more than ready to continuously deliver our best hereafter! 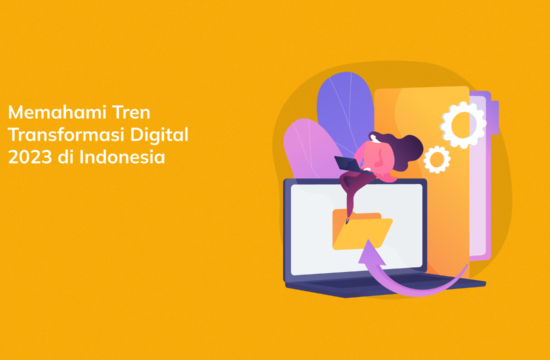 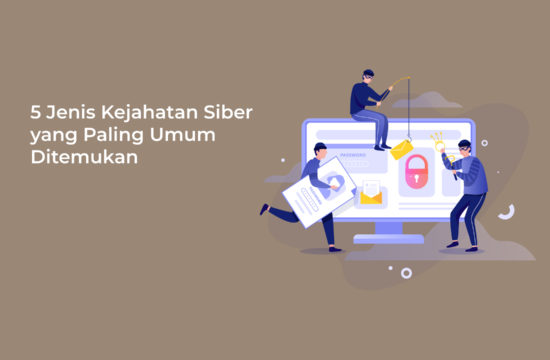 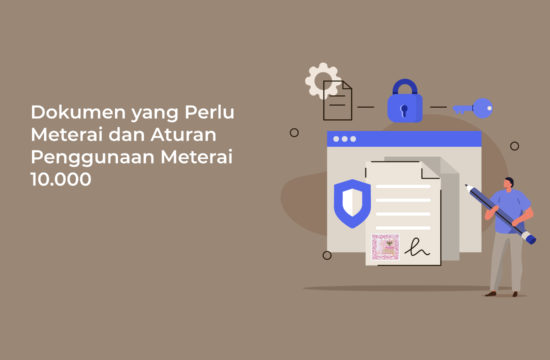 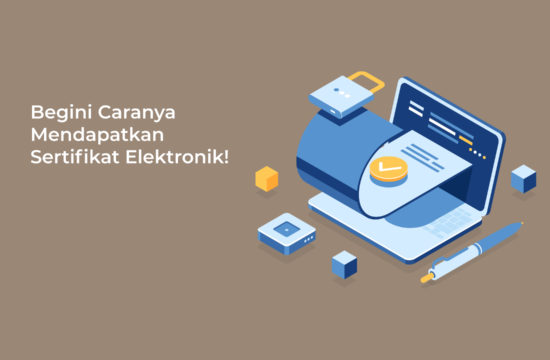 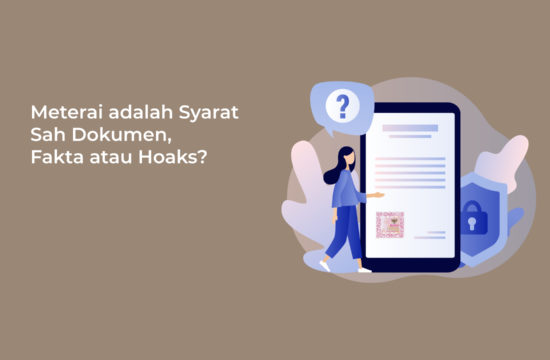 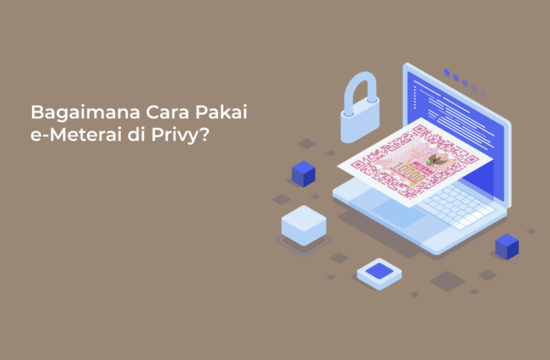 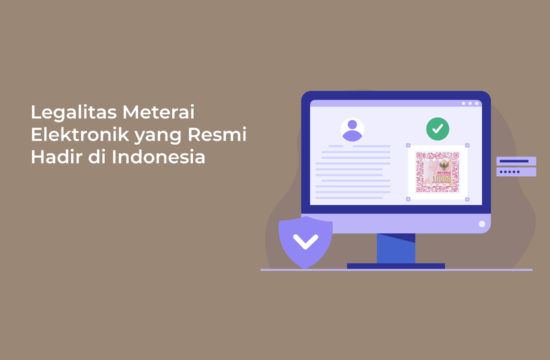 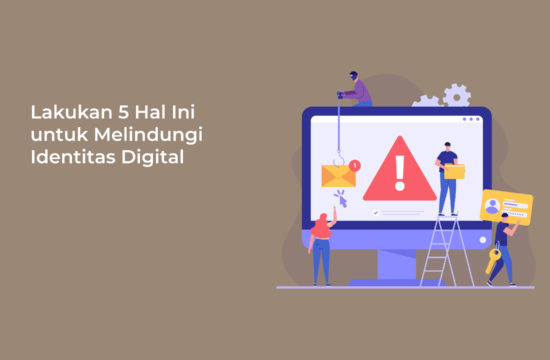 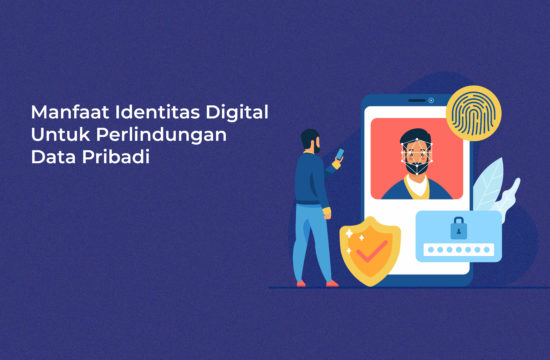 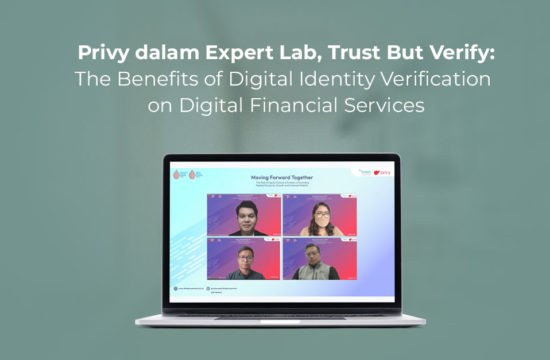