On Monday (23/9) in 2019, Privy (previously PrivyID) attended the Indonesia Business, Infrastructure and Investment Forum (IBIIF) in Shanghai, China. This international forum was also conducted in parallel with the China ASEAN Expo and the Indonesia Festival (INAFEST)  which took place in the same city.

Marshall Pribadi, Chief Executive Officer (CEO) of Privy, accepted a cordial invitation from Indonesia’s Ministry of Trade to attend  the Indonesia Business, Infrastructure and Investment Forum (IBIIF). The forum was held to discuss issues related to investment and trade opportunities both with the Chinese government and the private sectors. It was opened with a speech delivered by the Indonesia’s Trade Minister Mr. Enggartiasto Lukita, andIndonesian Ambassador to China H.E. Djauhari Oratmangun .

The forum was then continued with a series of discussion and presentation actitivies by representatives from the Indonesian Chamber of Commerce in China Region (INACHAM), Coordinating Ministry of Maritime Affairs of the Republic of Indonesia (Menko Maritim), Indonesia Investment Coordinating Board (BKPM), and Bank of Indonesia among others.

Other than participating in IBIIF, Privy also accepted the invitation to be part of the INAFEST. During this event, Privy’s CEO Marshall Pribadi, who is also the Chairman of the Indonesia Regtech and Legaltech Association (IRLA), along with Privy’s CTO Guritno Adi Saputra had an opportunity to promote how regulatory technology and legal technology could assist investors to improve efficiency while doing business in Indonesia. In case you are unfamiliar with the organization, IRLA is an association that was established to enable collaboration between any institutions that pursue technological innovation in regulation and legal business.

Privy is extremely honored and would like to express our gratitude to the Indonesia’s Ministry of Trade, Bank Indonesia and Indonesian Embassy in China for this invitation and opportunity. Privy hopes to contribute more for Indonesia in economic growth through technology! 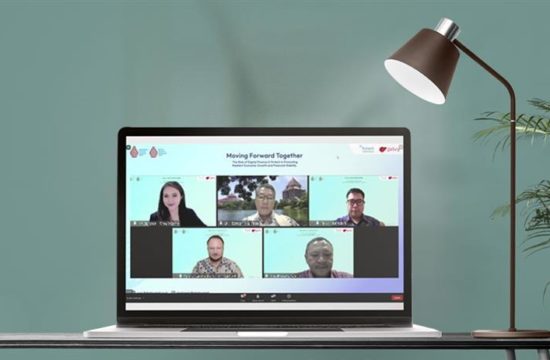 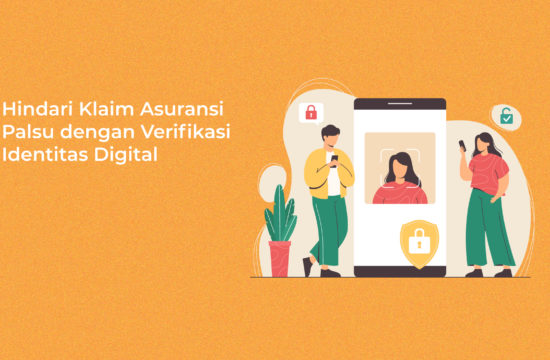 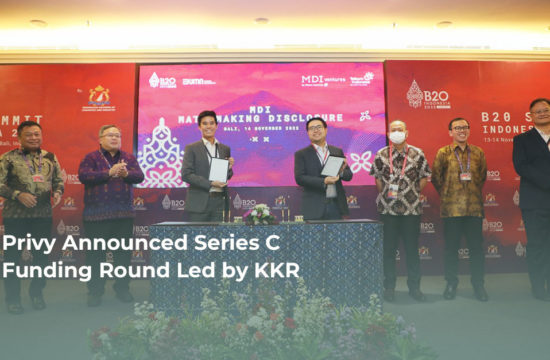 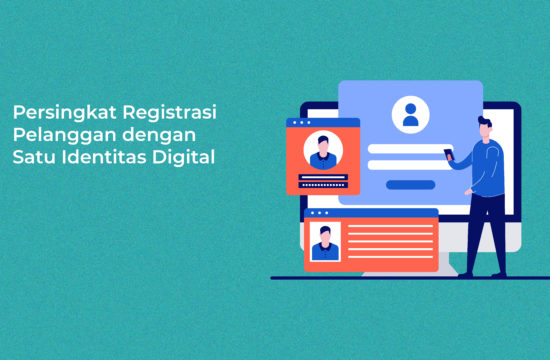 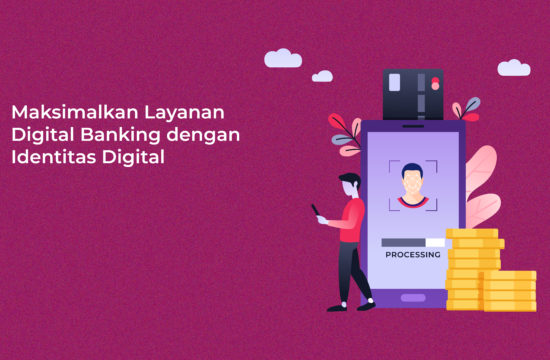 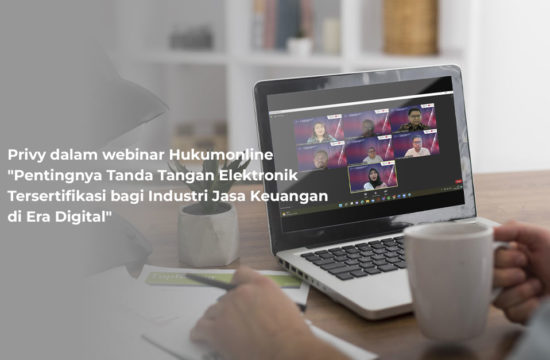 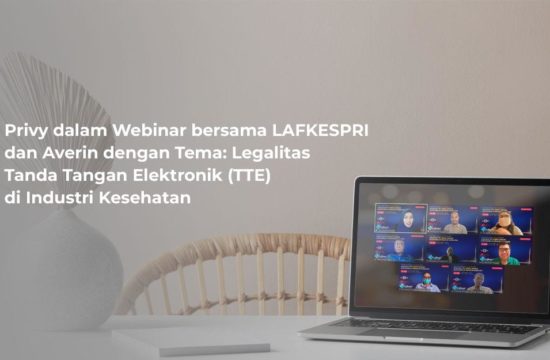