Home /#LifeAtPrivy: Became Employee of The Year at PrivyID, Ichram Fulfilled His Dream of Going to Nepal

Ichramsyah, or Ichram for short, is one of PrivyID’s designers. He joined PrivyID in mid 2017 and has since contributed his skills for PrivyID’s marketing department. If you follow PrivyID’s Instagram and Youtube, it is highly likely that you have been exposed to Ichramsyah’s amazing works. What’s more, Ichram also won the second place in PrivyID’s Employee of the Year program last year!

PrivyID Employee of The Year is an annual program designed to appreciate and motivate PrivyID’s family members. After following through several stages of the program, three top winners are eligible for a prize of paid vacation to a destination of their choice. Ichram has decided to use the opportunity to visit the country he has always dreamed of visiting; Nepal.

Nepal is a country in South Asia. Located mainly in the Himalayas, Nepal is the home of Mardi-Himal mountain. Climbing the mountain requires a permit as the climb could surely be challenging. Even as an avid mountain climber, Ichram found his journey during the climb was tiresome. The temperature had only begun to rise during his visit in early February. He had to fight the cold temperatures that could reach up to – 15°C, along with foggy track conditions. 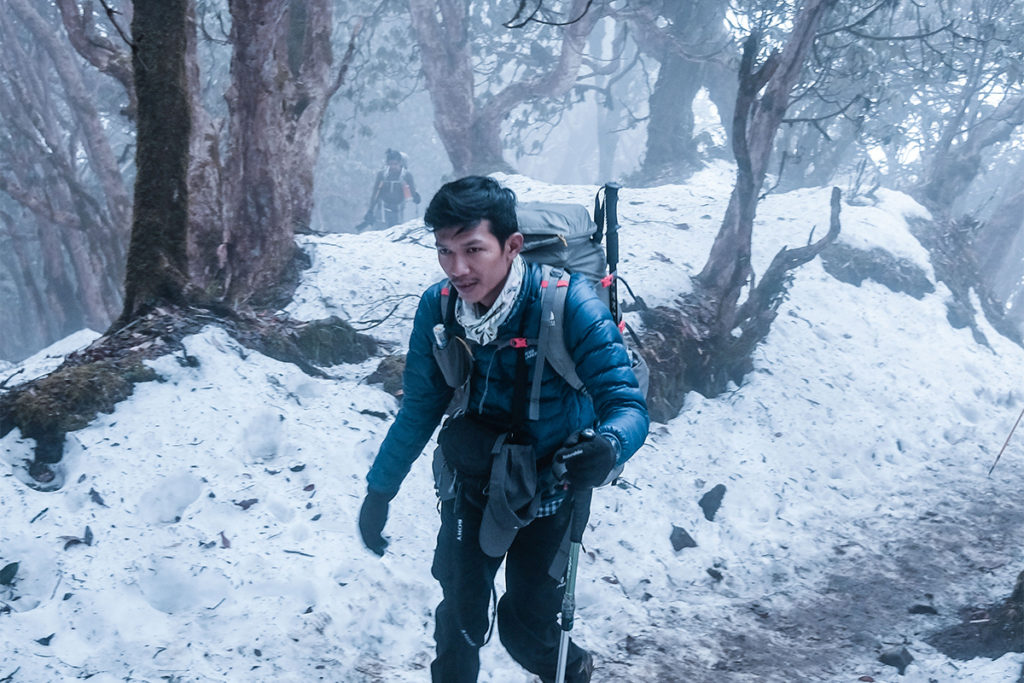 “It was exhausting but the efforts were nothing to the view I witnessed during the trip”, Ichram said.

“From the path that I took, I could see Mt. Annapurna and Mt. Machapuchare. Mt. Machapuchare is a mountain whose peaks had never been climbed by humans”, he continued, “When I finally reached the upper viewpoint, I felt extremely happy and grateful because I was finally able to climb the Himalayan Himalayan mountains”.

In addition to climbing the Mardi-Himal mountain, Ichram also took the time to go on tour to several places in Nepal such as Kathmandu and Pokhara. Interestingly, many people thought that Ichram is a native Nepalese! Ichram also told us that he tried some traditional Nepalese foods like Dal Bhat, which was something that he never thought he would eat.

His experience of 11 days in Nepal became a sweet memory in early 2020 for him, and all moments spent with a group of other climbers became something he would always cherish and miss. Ichram also plans to return to Nepal next year and find other enjoyable journeys.

Do you have a dream destination that you can’t wait to visit? Join PrivyID today and aim to become our next Employee of The Year! 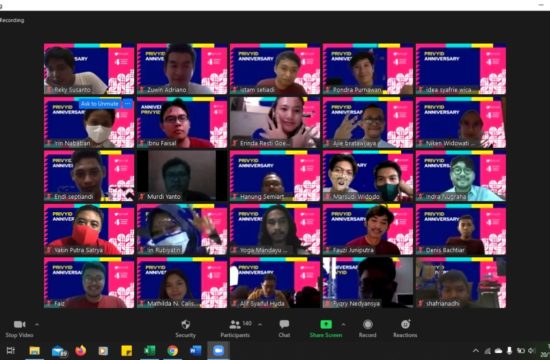 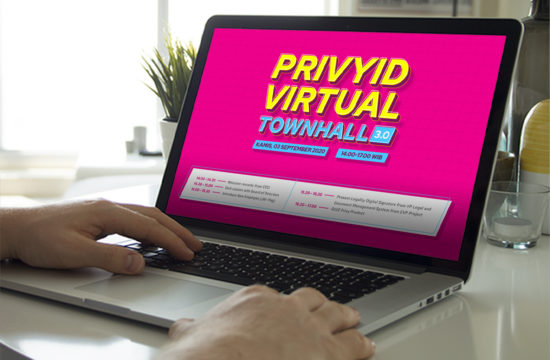 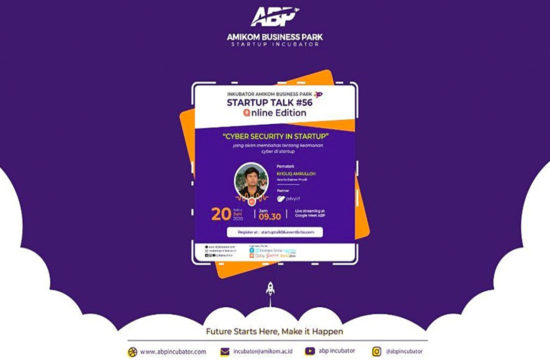 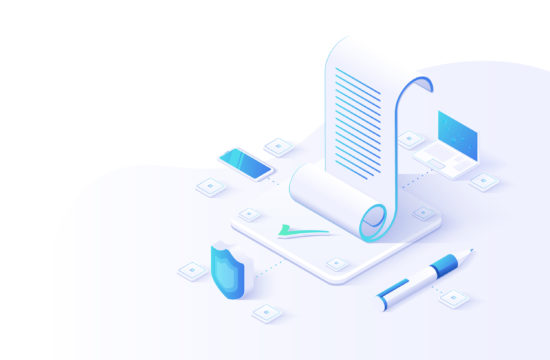 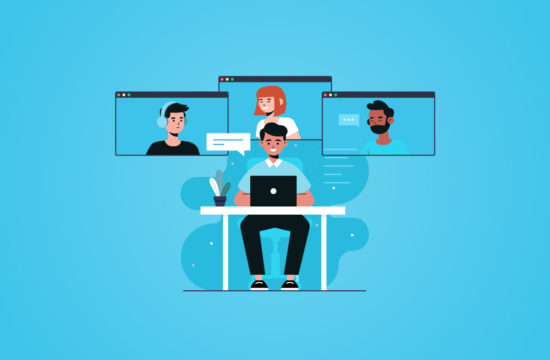 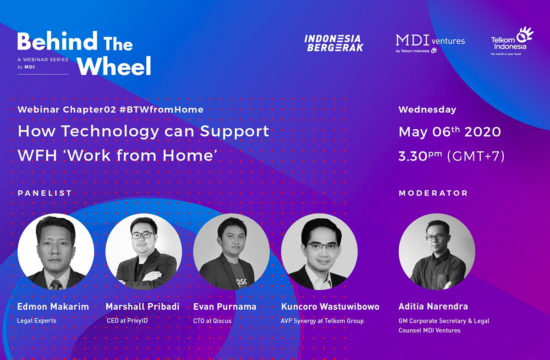 Webinar Report: How Technology Can… 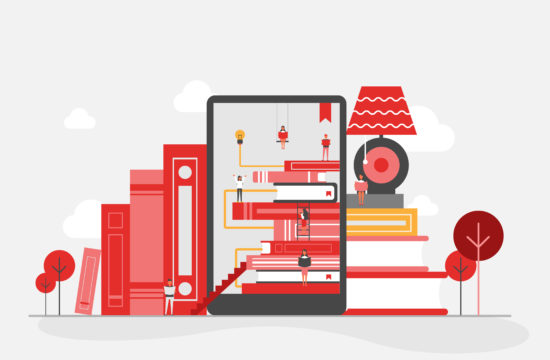 #LifeAtPrivy: What to Read for… 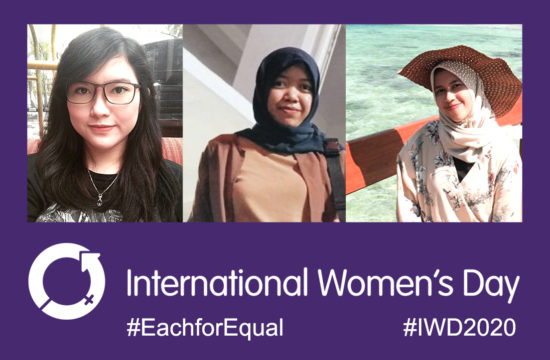 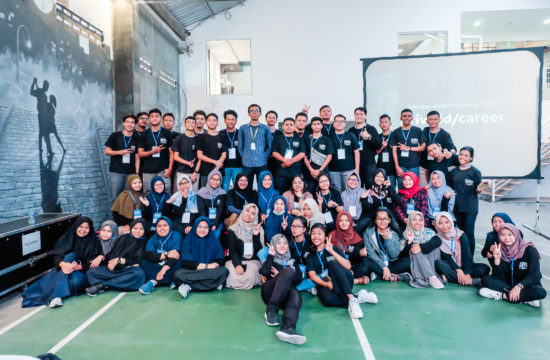 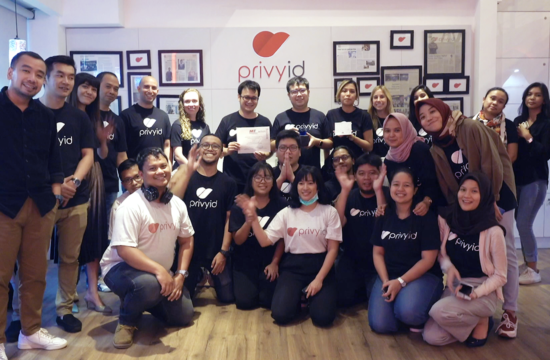